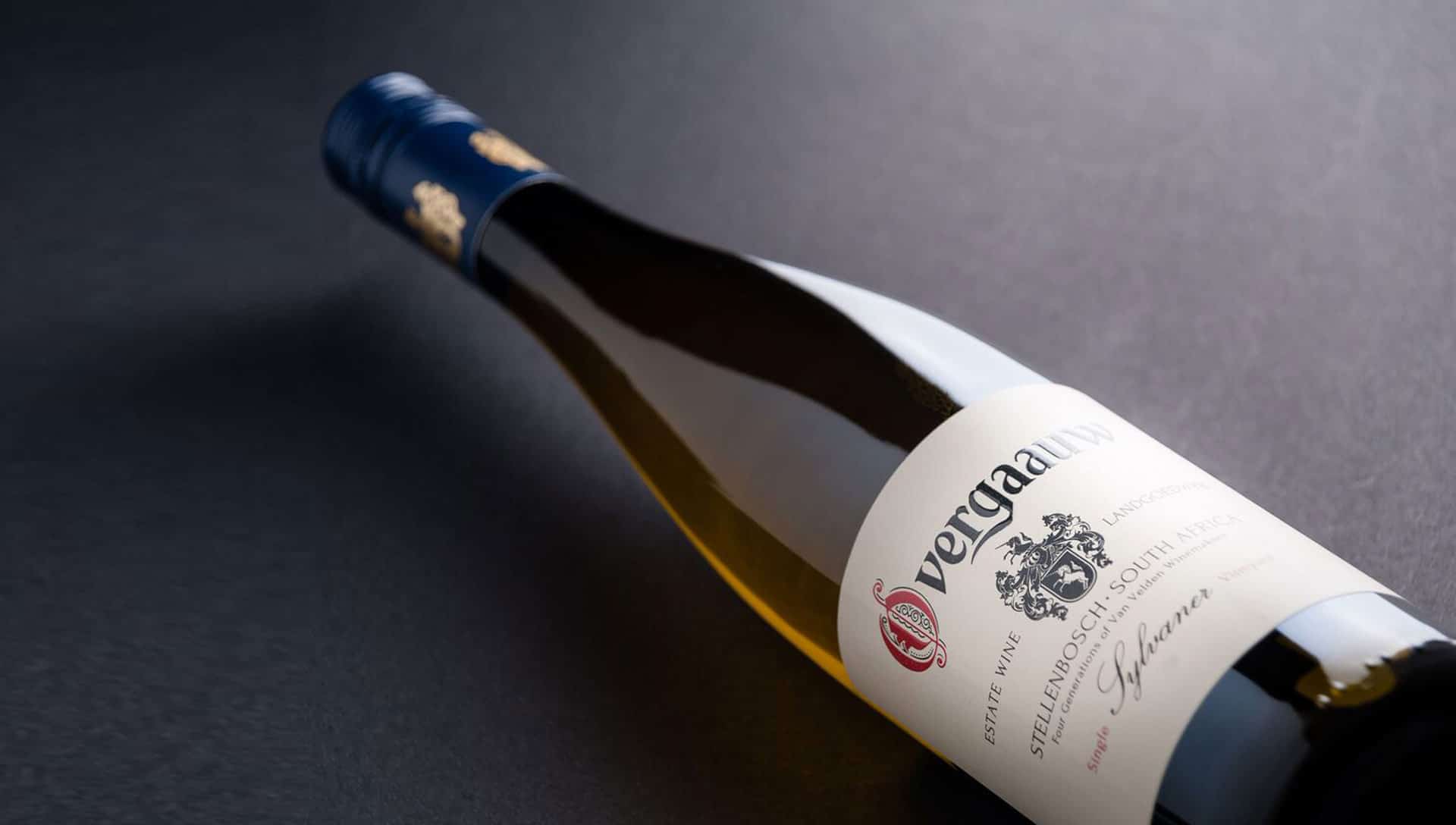 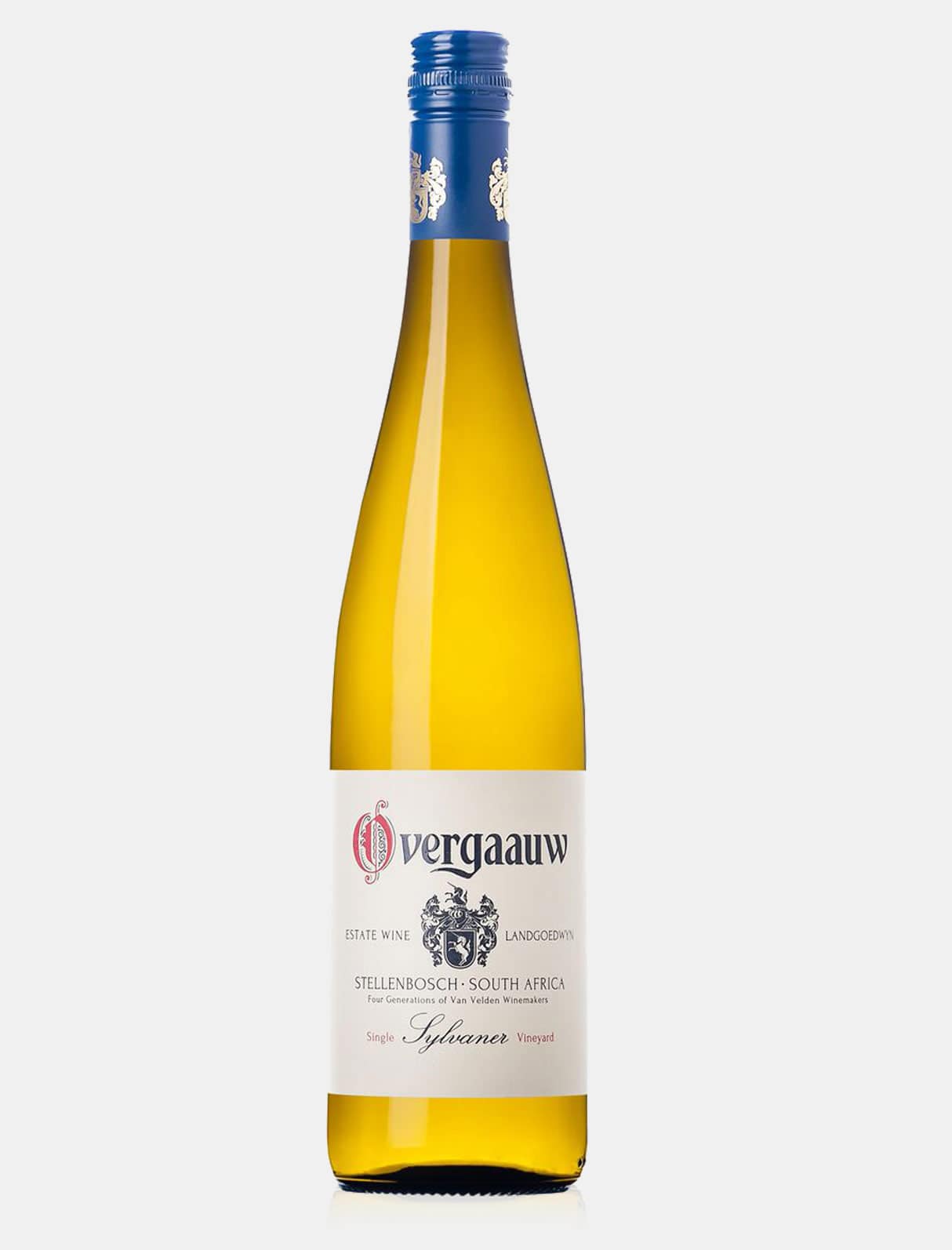 Tasting Notes
This wine is refreshing and medium-bodied with aromas of pear, apricot, white-fleshed peach and small traces of floral and spice notes. The fruit follows through onto the palate with a pleasingly crisp, lingering finish.

Once upon a Sylvaner

Sylvaner in general:
Originally from Germany (where it’s known as Silvaner), it became famous in the early 20th century when it was Germany’s most planted varietal, before the discovery of the early ripening and higher production attributes of Műller Thurgau. Wine from this grape has a naturally high acid level, but no real longevity. It’s still popular in Nahe, Rheinhessen and Rheinpfalz where Riesling struggles to ripen – Sylvaner ripens 2 weeks earlier than Riesling. Excellent late harvest style wines are made in these regions. Sylvaner is also grown in other European countries such as France (Alsace), Czech Republic, Slovakia, Hungary and Russia.

Sylvaner at Overgaauw:
David Snr planted the first Sylvaner at Overgaauw in the 1960s (currently 1 ha). It was bottled in 1971 when most of the local producers were bottling Steen (Chenin Blanc) and Riesling (Cruchen Blanc). The Overgaauw Sylvaner is the only Sylvaner produced in SA. It’s made in small quantities and has a loyal following due to its flavour spectrum and uniqueness. German tourists enjoy tasting ‘their’ varietal in SA and comment that you can “taste the sunshine in the wine”. Restaurants often list it as a unique varietal on their wine lists and are pleasantly surprised at its versatility as a food wine. Contrary to the Sylvaners of Germany, this wine shows great ageing potential. At a 1996 vertical tasting that kicked off with 1971 and moved up to 1996, the best wine was the 23-year-old 1973! Braam van Velden says: “I don’t know what makes this wine age so well, but believe me it lasts!” Through ageing, complex characters develop and the wine becomes as David Biggs put it “astonishing”. 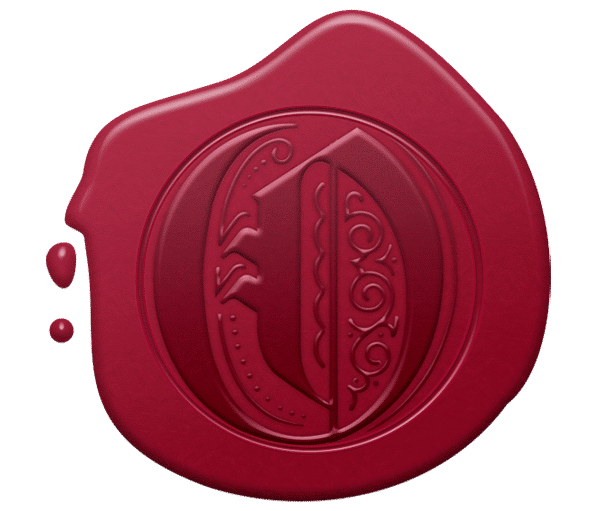 First produced in 1971, our Sylvaner is still unique in South Africa.

This wine is refreshing and medium-bodied with aromas of pear, apricot, white fleshed peach and small traces of floral and spice notes. The fruit follows through onto the palate with a pleasingly crisp, lingering finish. This is a wine that can be enjoyed on any occasion. It also has amazing ageing potential.

BACK TO FULL RANGE 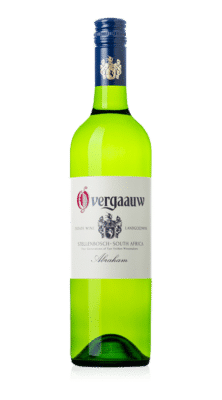 The unique aspect combined with the soils of Overgaauw contribute in creating a wonderfully complex Sauvignon Blanc, with amazing well balanced natural acids and notes of minerality. 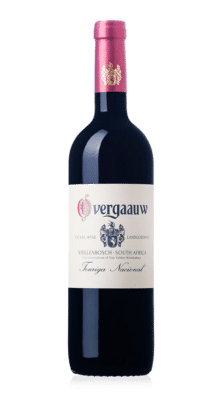 Still made from the original planting of Touriga Nacional in South Africa. A very accurate expression of this Portuguese cultivar.